These are original bylaws of the Society registered in 2001 (Reg No. 40438). Over the years the bylaws underwent several amendments. Newer version of constitution and bylaws with latest modifications/ amendments is expected to be available after approval, first in GBM and subsequently, by the Registrar of Societies, Govt. of NCT of Delhi. 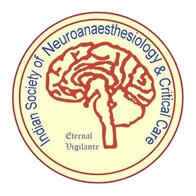